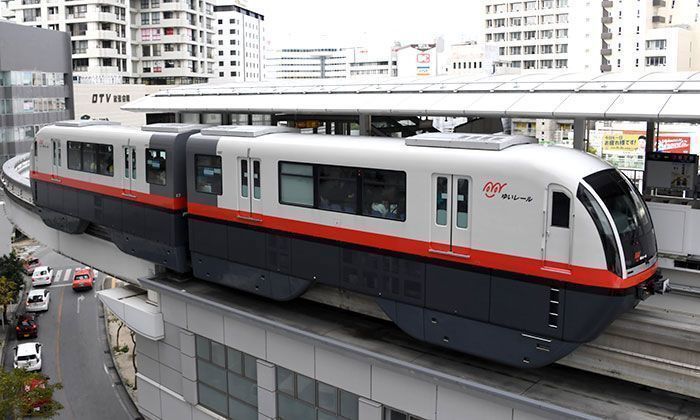 On August 23, Okinawa Urban Monorail, which operates the Yui Rail system, announced its updated autumn weekday schedule with increased morning and evening service during September 2-30. During this period, the daily number of rides will increase by 18, from 239 to 257. There are no changes to the weekend and holiday schedules.

The Yui Rail weekday service was reduced from 276 trains per day in February to 239 during the pandemic. With the updated autumn weekday schedule, the number of trains running southbound from Shuri station to the Prefectural Office station, which is particularly congested during the morning rush hour, will increase from seven to ten. During the evening rush hour, trains will run every six minutes instead of the usual seven.

Okinawa Urban Monorail will take in consideration the social conditions surrounding covid to determine the timetable for October onwards.