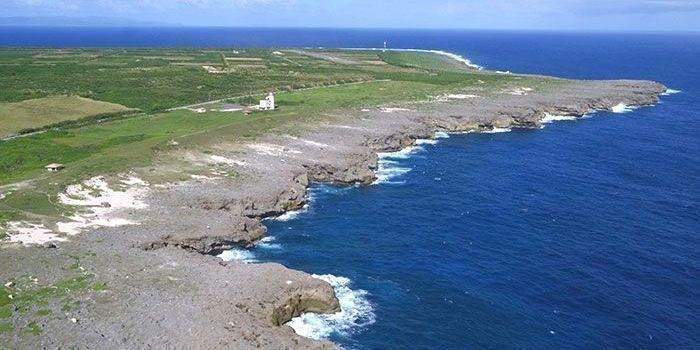 The coastline of Hateruma Island (photographed in 2017)

On August 16, the Taketomi Town Council (chaired by Nagao Nitta) held an extraordinary session in which council members unanimously passed a protest resolution against military exercises conducted by China around Taiwan, and against China launching missiles that landed in Japan's Exclusive Economic Zone (EEZ) in the ocean near Hateruma Island in Taketomi Town.

In the resolution it is emphasized that Hateruma Island appears to be only 60 kilometers away from the ocean area where military exercises were conducted, and that island residents and town residents are being made to feel deeply shocked and apprehensive. The Taketomi Town Council is firmly objecting to these military exercises and missile launches.

The council also passed a written opinion requesting, among other things, that Prime Minister Fumio Kishida and involved cabinet ministers make firm objections to China and attempt to strengthen the security guarantee system.