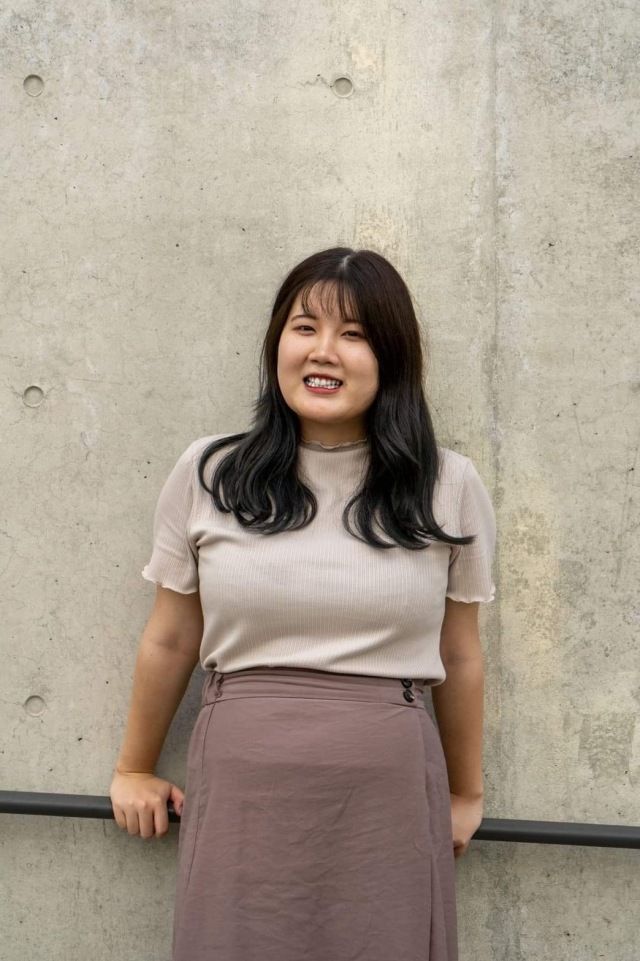 Nitsuki Karimata, who was chosen for Forbes Japan’s “30 under 30 list” (photograph provided by Karimata)

“Forbes Japan” the Japanese edition of Forbes magazine, released their annual “30 under 30” list for Japan on August 22, which selects 30 entrepreneurs, researchers, artists, and athletes under 30 years of age who have made an impact on the world. One selection was Nitsuki Karimata, 24, a peace studies facilitator from Ginowan, Okinawa. Karimata said, “I am very happy to be able to collect international topics as they relate to Okinawan peace studies. I want to increase the number of people engaged with peace studies.

The 30 under 30 list is based on the world-famous list that the American edition of Forbes began publishing in 2011. This is the fifth list produced by Forbes Japan. Roki Sasaki, who pitches for the Chiba Lotte Marines, was also selected for the list.

Karimata heard tales of her grandmother’s evacuation from the northern region of Okinawa’s main island during the Battle of Okinawa, but it wasn’t until she was on a working holiday in Australia after graduating high school that she felt the importance of studying the Battle of Okinawa as well as Okinawa’s military base issues. Karimata founded a company in June of this year, and will be engaging with school and students on class trips in peace studies.